Three excerpts from selected interviews provide a first glimpse into the interview collection. Efi Papatheodorou, Argyris Sfountouris, and Heinz Kounio speak about their experiences of the occupation of Greece. 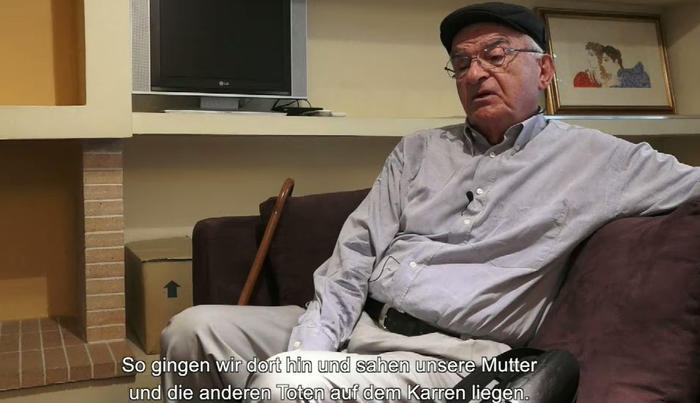 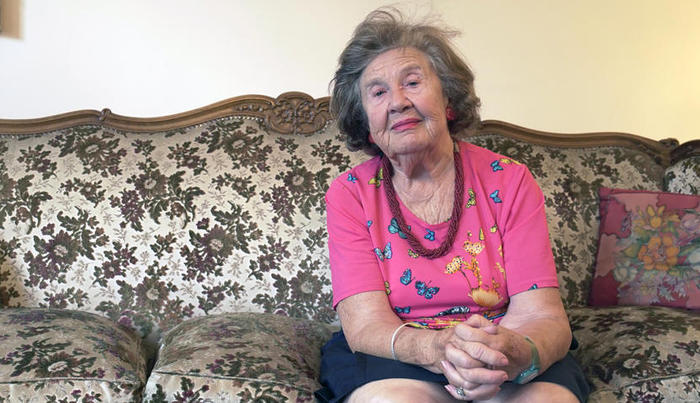 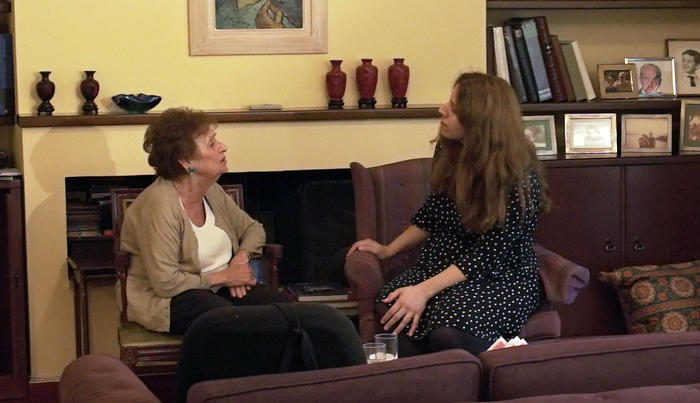 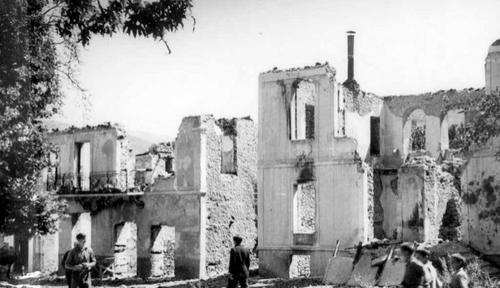